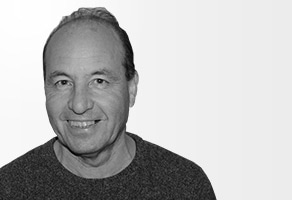 Don is a founding director of Family Kids & Youth and has worked in research for over twenty years. Originally a sound engineer at CBS, and then a professional musician, Don managed the film department at Wall Hall, University of Hertfordshire where he made many educational films in schools and colleges, including on behalf of the Open University. He went on to run Discussion Point, one of the original research viewing studios. Don has overall responsibility for ethnography and film and has worked on many global FK&Y research projects.

We use cookies to ensure that we give you the best experience on our website. If you continue to use this site we will assume that you are happy with it.